Put your paws in the air for National Dog day! The furry friend in your life deserves some dog art to commemorate the occasion, and there is a lot to choose from! This post is full of incredible canine art, with amazing stories of man’s best friend in between! 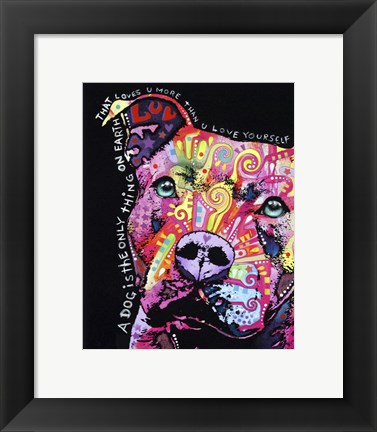 A Lost Dog Saves a Life

This first story comes from the Tampa Bay Times

Yolanda Sevogia’s neighbor, Stacey Savige, knocked on her door one morning asking if she could keep an eye on a lost terrier she found roaming around the local elementary school. Yolanda agreed to watch the dog, but told Stacey it would only be for the day. The two women took photos of the dog and printed off 4,000 FOUND fliers, stuffed them in mailboxes and also placed an ad on Craigslist.

In the meantime, Yolanda went to the dollar store and bought some pet supplies, warning her two sons not to fall in love with the dog. At the time Yolanda’s son Azaiah was 10 years old, and Christian was 21 years old. Christian has Down syndrome and an assortment of other ailments, and had recently undergone heart and kidney surgeries. 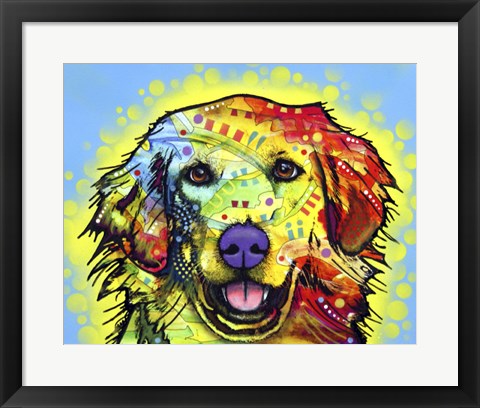 Four days later Yolanda was still looking after the dog, who they had started to call RaeLee (pronounced Riley). When she arrived home from work, the dog flung himself against the screen door and barked madly at her. As soon as she opened the door, RaeLee sprinted into the boys’ room where Yolanda found Christian in the middle of a violent seizure. RaeLee ran over to Christian, but as soon as Yolanda bent over to help him the dog went silent.

“If he hadn’t come to get me, the neurologist said Christian would have choked on his own blood and died,” Yolanda reported to the Tampa Bay Times. At this point, no one had called to claim the dog so Yolanda decided to keep him.

The next morning Stacey got a call; a man named Randy recognized his lost dog and called the number on the flier. Stacey started crying, and told him, “That dog saved my friend’s son.”

Randy drove to Yolanda’s house to pick up his dog, and saw Azaiah crying on the porch and Christian in the window. After a few moments Randy said, “Maybe Odie was supposed to find you, maybe you should keep him.” 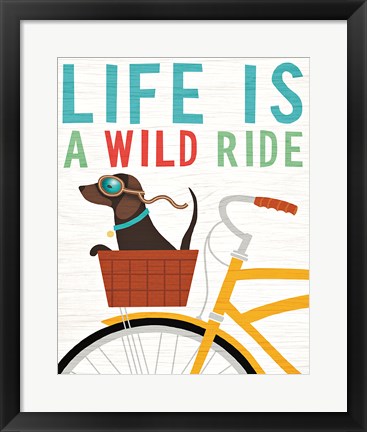 Dedicate art to your dogs, in the same way this dog was dedicated to its owner!

The bond between dog and master goes beyond the grave, as evidenced by Capitán’s unyielding loyalty to his master Miguel Guzmán, from Argentina. Capitán went missing for a few days, but he was eventually found lying in the cemetery next to Guzmán’s resting place.

The remarkable part about this story is that Miguel died in a hospital, and his body was taken to a funeral home far away from where he lived. Capitán had never been to the cemetery before.

The first time the funeral director saw Capitán, he arrived at the cemetery alone. The dog did a few laps through the tombstones before finding his master’s grave — all on his own. Capitán continues to visit his old master every single day, at 6:00 p.m., like clockwork.

If this isn’t a display of true dedication, we don’t know what is. 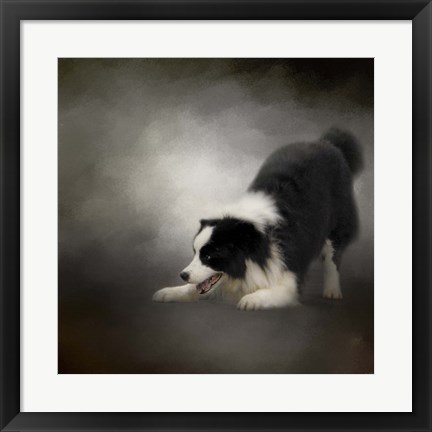 Dogs seem to have a sixth sense, but it turns out they might also have a “sick sense.” Lauren Gauthier rescued a one-eyed dog, named Victoria, but in the end, it was Victoria who saved Lauren, according to Inside Edition.

“She’d been literally putting her nose onto my nose where the cancer was,” Gauthier said in an interview with Inside Edition. “My dog’s persistence in smelling that area made me wonder if there was something suspicious about it.”

Gauthier listened to Victoria and saw her doctor about the spot, then had surgery to remove the cancer.

“In addition, dogs have a second smelling device in the backs of their noses that we don’t have, called Jacobson’s organ. That double smelling system allows trained dogs to detect cancer’s unique odors, called volatile organic compounds.” 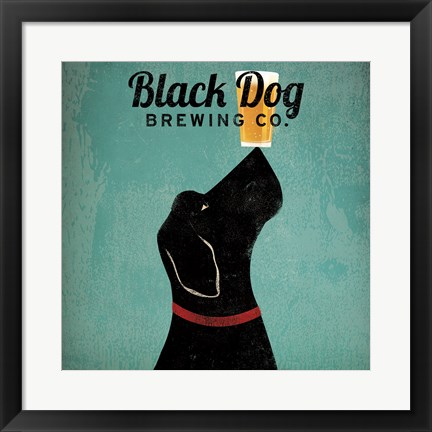 Dogs can do amazing things, and they love us in amazing ways. Show your dog the same love with some framed dog art! 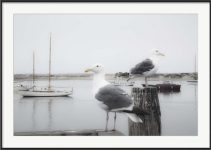 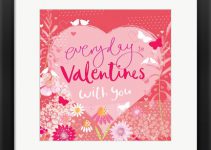 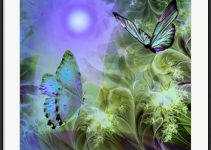