Wassily Kandinsky once said, “Color is a means of exerting direct influence on the soul.” It’s safe to say that this artist took his art seriously. For Kandinsky, painting wasn’t just a creative expression. Creating was a spiritual experience.

Kandinsky prints carry with them an emotional depth. This makes them truly unique works of art. Let’s dive into a bit of Wassily Kandinsky’s history. We’ll find out where he got his inspiration for these timeless masterpieces. 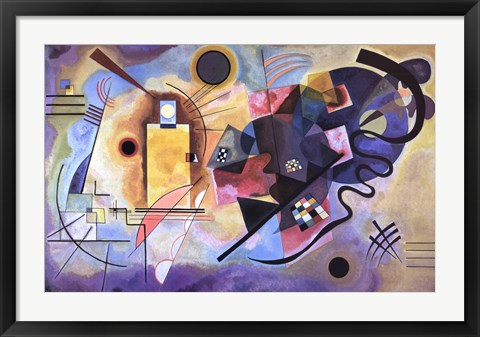 Red wall art brings more than a pop of color into the room. It actually evokes intense feelings associated with love, warmth, and comfort… but that’s not all.

Adorning your walls with art that is rich in reds and oranges can have a strong, subliminal effect on anyone who enters your home. You can use this to your advantage… if you know how. 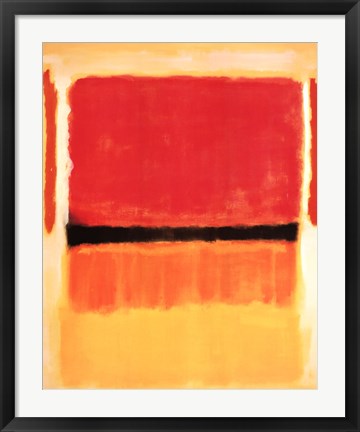 William-Adolphe Bouguereau was born an artistic prodigy. As a young boy in mid-1800s France, he created impressively realistic paintings and drawings from a very young age. His uncle recognized his talent very early on and encouraged him to continue practicing his painting. He gave him jobs to create portraits for people that he knew, and soon, others realized his talent as well.

Bouguereau’s father enrolled him in Ecole des Beaux-Arts, based in Paris. His study in art eventually lead him to create a painting of the Catholic Saint Roch, a work that earned him the Prix de Rome prize… but that was just the beginning.

Desert landscapes are a growing trend in modern decorating, and it’s more than just sun and sand.  The Southwestern landscape encompasses a diverse range of textures and surprisingly bold colors. Whether you live in water-rich New England, or right in the middle of the concrete jungle, bring on the heat with some desert landscape decor. 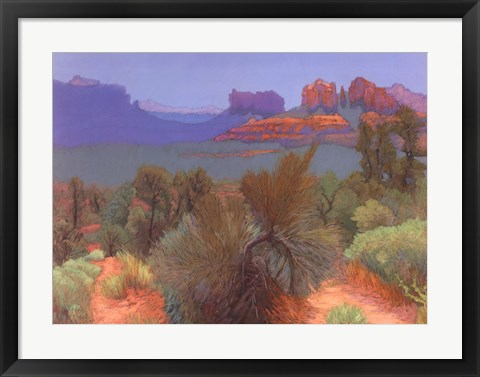